A divine call is used to harness occult forces to produce hardship upon your target. It's also known as the evil eye, which brings bad luck & misfortune to the recipient.
Unleash a Magical Malediction to right the wrongs that were done to you. Stirs up mayhem, adversity, troubles, misfortune, grief, and difficulty. 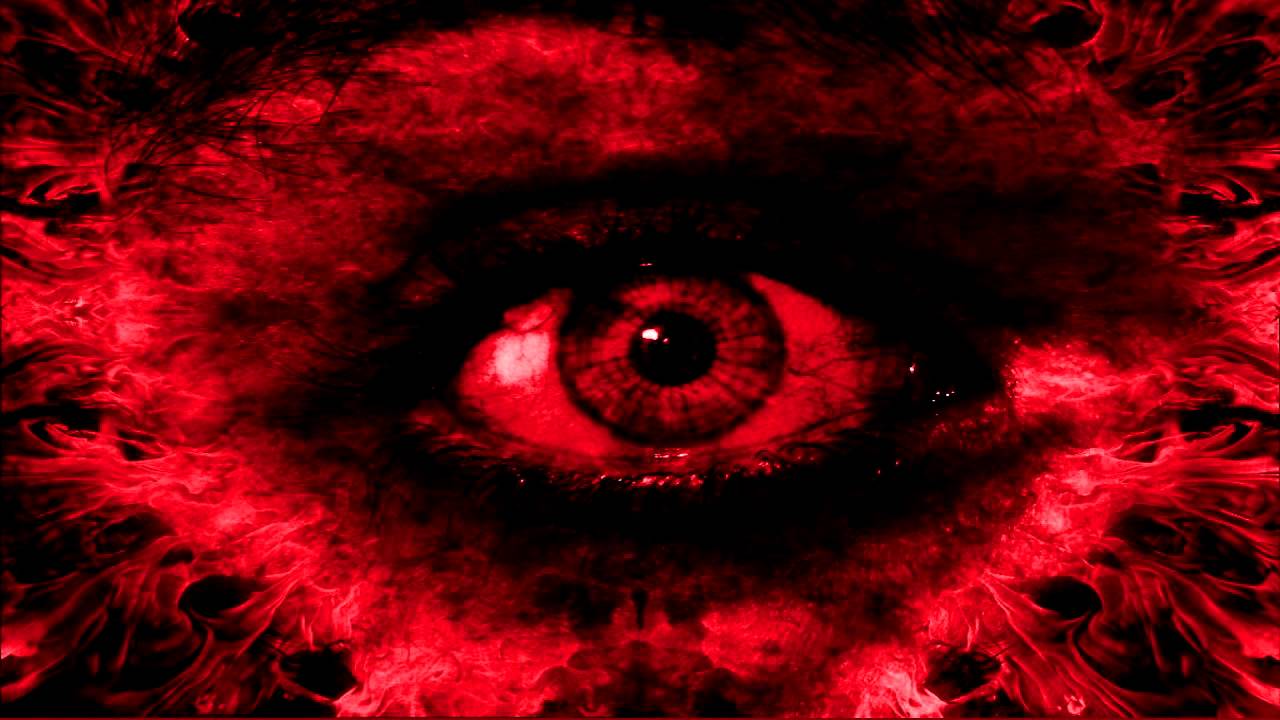 Order a Super cast, and your spell will be cast 3X's within 24 hrs of order & then 3X's during each event. That's a total of 12 Super casts within 30 days (12 symbolizes complete manifestation)

Spell Benefits:
End bullying, Remove Problems, Right wrongs that were done to you, Get someone back that ghosted you: no Backfires, Bad Karma, or ill effects.

Don't overlook what most consider to be the most powerful form of spells and curses: a godlike assault, a powerful petition to cause great trouble and suffering. The Evil Eye or cursing is the best way to settle the score, get even with, right a wrong, deal out justice, and take care of problematic people. No physical harm will come to the target, just calamity.

When cursed, the target can experience much misfortune. Loss of willpower and ambition, Bad luck,  Bad breath, and body odor. Constant misunderstandings or arguments at work, with family, and in their relationships. Their car, appliances, or equipment keeps breaking down—all sorts of calamity, difficulty, and discomfort.

We offer full ongoing support and advice via email for any purchase for as long as you require it. You can contact us at any time with any questions that you may have and we will respond to you as soon as possible. We are in no position to judge your situation;  We don't know what you've been through, we just know you need help. And that's exactly what we do ! Free Consultations > Contact us

This curse can be used for many causes

Curses are magic spells placed upon people with intentions that can range from mere annoyance and psychological stress to physical illness and suffering, But we wont cast a curse to cause death.
Curses are often associated with black magic and are thus not to be taken lightly. Users claim These curses a high success rate.
We don't need black magic, as we are spiritual, so we call upon the unrelenting intercessor - The great spirit to release Karmic forces to get the job done
A successful curse can significantly affect your target’s life. Studies have shown that people who believe they're cursed, feel helpless against it.

> Put a curse on someone

Supernatural agents will start doing things to sabotage their everyday life to yield the desired results.
Once the celestial entities get in your target’s head, they will feel like people are staring at them evilly and in fact outside forces, people around them (not you) will start saying unsettling things to them.
As this progresses, the target will begin to recognize and then be convinced that they are cursed, they will become worried.
Thus it empowers the entities which makes the curse much more effective.
If your target is someone who physically bullies you, you should avoid speaking to and/or staring at them, For your own safety - let the spirits take of this for you.

At that point, unleashing the unrelenting intercessor - The great spirit and Karmic forces will give you the upper hand in your battle with any enemy, no matter how strong they might be.
I guarantee you won’t find an easier or more effective way to deal with people who give you a hard time.
If you are of average intelligence, and put your mind to it, there is no reason not to let us put a curse on someone for you

> put a curse on someone

We have no issues with Hexes or placing a curse on a deserving person. We believe everyone deserves a second chance however there are people in the world that choose to hurt other people. Or they work for a system that doesn’t consider the result or effect of their rules on the life of everyday people.
If one of these people was to cross our path and try to do us wrong,
we have no hesitation in doing what we can to prevent them from continuing on their mission of chaos.
You can choose to be a victim or you can choose to protect yourself. Release a higher power, and you will be the victor! Game on.

These are some of the symptoms the target can experience !

Constant lack of sleep or tiredness
Lack of energy or zest for life
Inexplicable Severe depression or sadness
A feeling of utter hopelessness or fearfulness
Loss of will power and ambition
Sleeplessness or restlessness
Recurring nightmares or bad dreams
A Feeling of being watched
Increased feelings of paranoia or that something is watching
Irrational and uncontrollable feelings of anger or jealousy
Sudden appearance Rashes or sores on body that doesn't heal even with the best medical assistance or treatments
Painful leg ulcers
Medical or health problems that cannot be diagnosed by medical practitioners
Bad breath which even the best dental care can't fix
Bad body odor no matter how hygienically they are
Pungent and inexplicably
Bad smelling odors in their home, car, office, around they or someone they know
Loss of appetite combined with a feeling of just wasting away.
Severe and constant headaches and migraines. Extreme back or toothache or pains in body for no apparent reason ( in other words, they have been to a health practitioner and been told they are ok and no known cause can be found, no real harm done, its only in their mind. )
Constantly fighting or arguing in relationship over things which afterwards seem trivial or for no apparent reason
Loss of sexual libido between partners
Even best relationships don't seem to last
their loved one suddenly does a 180 degree on them for no apparent reason
Breakdown of communication and constant misunderstandings or arguments in their family or relationships
Marked and dramatic increase in any fears or phobias they might have had or still have
their car, appliances or equipment keeps breaking down needing repair or replacement
their business is going down suddenly for no reason
their staff turnover is very high and people don't seem to last in their business.
Business expenses increase and profits and sales decrease inexplicably.
they can't seem to make any business venture work or last.
Bad vibrations or constant atmosphere at the home or office
their children are not sleeping well due to a ‘presence' in their room
Animals or birds on their property behaving strangely
Dogs seem restless and tend to bark at fresh air
Strange noises in the roof or foundations which are not due to normal causes like expansion under heat or foundation settling etc.
Appliances or lights switching on or off by themselves
Footsteps can be heard in the house but there is no one there.
Cupboard doors opening or closing by themselves
Water taps or faucets opening or closing by themselves
Objects keep going missing or ‘moving around' as if something or someone is playing hide and seek with their things.
Objects actually floating about, or moving around, in front of their eyes.
Whispers or voices can be audibly heard even though they know they are alone.
Banging or knocking sounds coming through the walls, roof or floor. (Obviously if they live in adjacent apartments with paper thin walls and over-sexed neighbors this does not count!)
Feeling icy cold, anxious or even nauseous when going into certain areas or rooms in their home or work space.
ORDER NOW !!