This Dismiss Court Case spell has been successfully used many times to get various legal cases dismissed. 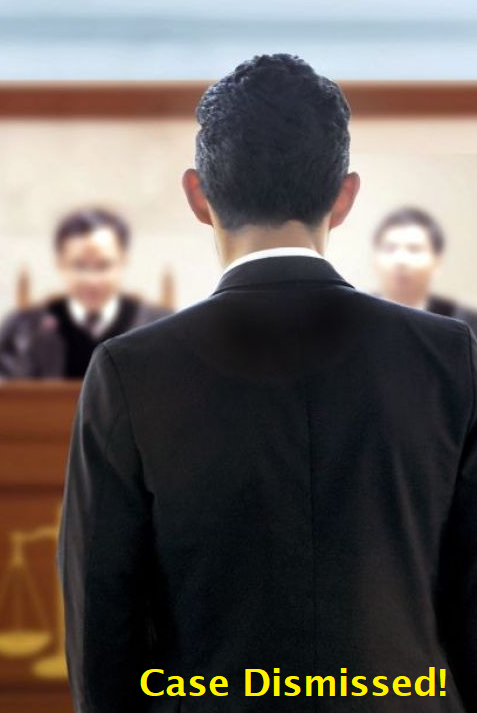 Spell to Get Court Case Dismissed

"To err is human." But that does not give the justice system a right to create a more significant injustice by imposing a wrongful conviction or issuing an unwarranted garnishment or settlement. Or charging some type of outrageous fine for whatever kind of infraction of the law.
No one is perfect. Anyone can make a mistake. And everyone has had a momentary lapse in judgment. Still, sometimes those mistakes lead you straight to the courthouse. And no one ever wants to end up in the courtroom in front of a judge. Don't become another causality of injustice!
Don't delay, and don't hesitate. If ever there was a time in your life that you needed help from a higher power, this is it! Order this spell right now so we can call upon the father of fate to work things together for your good and help get your court case dismissed.

ξόρκια justice or Justice ξόρκια simply means magic incantation. And the word incantation refers to the writing of spells. This is what we do. It's our profession. We take the act of calling down blessings and the art of spell casting very seriously.
Justice ξόρκια is a potent form of magic used to unleash powerful spirits to help those in need. In this situation, Their only mission when summoned is to use their powers of persuasion to get a case dismissed, thrown out, and the matter closed.
The Courts are overwhelmed with cases like this. Therefore, many of the accused are offered plea bargains. In the heat of the moment, these appear as if they are a good option. But they seldom work in favor of the one that is being charged. Or the defendant or those who have been wrongfully accused.
ξόρκια Magic has been successfully used to get traffic, civil, criminal, and family cases dismissed. There is no better way for you to gain influence over or to sway those deciding the matter. Everyone from the one filing the suit to the prosecutor to the grand jury and the judge can be persuaded to dismiss the case.

Debt collectors are like hound dogs; these collectors will file a lawsuit against you to collect a debt in a heartbeat. You probably won't go to jail for neglecting to pay for things like a Mastercard, loans, etc. However, the judge will issue a judgment to garnishment any type of income you have.
Debt collectors are bad enough but even worse than them would be those who make false allegations and misleading accusations. Next on the list would be the detectives who believe the ones making false allegations, and let's not forget about the prosecutor who pushes the matter into the courts.
What am I talking about? False allegations, trumped-up charges, and the wrongfully accused! Those that have been wrongfully accused of some crime often spend thousands of dollars in proceeding costs and legal fees trying to clear the air. Even though they have done nothing wrong.
No one ever knows in advance that they are going to be wrongfully accused of a crime. In most instances, the police unexpectedly arrive, or papers are served before you know what is happening. Most get their personal life destroyed because the system is rigged for convictions, not true justice.
We only want to help anyone who is faced with these types of possible life-changing events. We are in no position to judge. No matter what the reason is, whether it be Tickets, Child support, debt collector, Civil suit, or Criminal charges, We can be of help.